Petitioner, a native and citizen of Mexico, petitioned for review of the BIA’s order of removal finding that his convictions for indecent exposure and making terroristic threats under Texas law are crimes involving moral turpitude (CIMT). The court concluded that the BIA incorrectly applied the realistic probability approach in analyzing whether petitioner’s convictions are CIMTs.

There has not been an intervening change of law that would permit this panel to overturn prior precedent and adopt the realistic probability approach as applied to CIMTs. The court has persistently applied the “minimum reading” approach in this context. Accordingly, the court reversed and remanded for the BIA to analyze petitioner’s convictions under the correct approach.

Mr. Acosta was found not guilty of possession of controlled substance with intent to deliver after a jury trial.

Mr. Parra’s case was dismissed by the District Attorney Dallas County after a motion to suppress all evidence was filed. Mr. Parra was accused of tampering with governmental records with intent to harm the state.

in a habeas corpus proceeding, the Court of Appeals in San Antonio, Texas reversed the Court below holding that the Immigrant did not enter his plea voluntary as his lawyer did not fully advised him of the immigration consequences of his plea.

No. 11-60201, UNITED STATES COURT OF APPEALS FOR THE FIFTH CIRCUIT, 478 Fed. Appx. 228; 2012 U.S. App. LEXIS 11904, June 12, 2012, Filed.
The Court held that not withstanding the Immigrant did not have seven years of continuous residency in legal status and was convicted of an aggravated felony, the immigrant was eligible to apply for a waiver of deportation.

United States District Court for the Western District of Texas. Mr. Garcia was indicted under the federal criminal rules for violations of the tampering witnesses statute, which potentially could carry a sentenced of up to 20 years in jail. After a jury trial, the jury returned a verdict of not guilty on all counts. 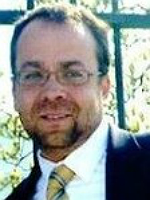 We accept the following: 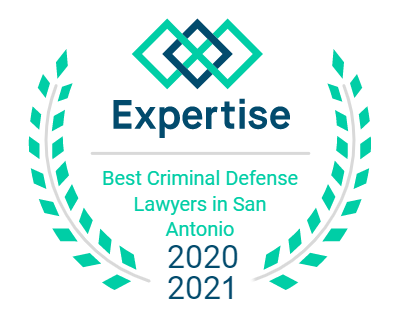